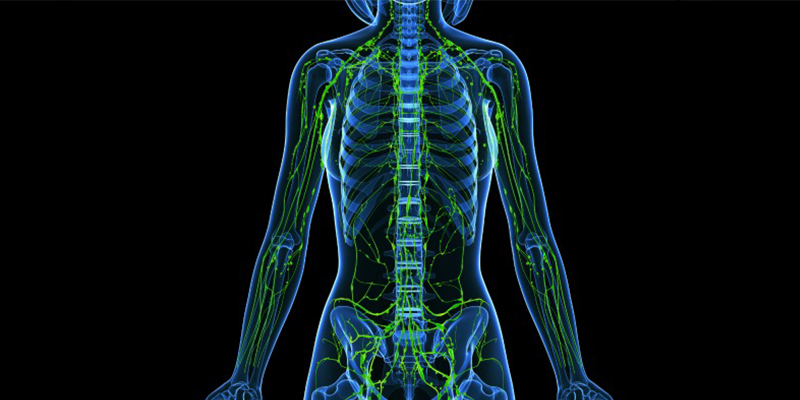 Sentinel Lymph Node Biopsy (SLNB) is a surgical procedure used to determine the extent or stage of certain types of cancers such as melanoma, breast cancer, squamous cell carcinoma, and basosquamous cell carcinoma. The test determines if cancerous cells have metastasized from the original, primary tumor site into the lymph nodes. A physician will order SNLB based on size and depth specifications for each skin cancer.

SLNB is done prior to the removal of the main tumor. It is a two step process which involves first identifying the sentinel lymph node followed by its removal and microscopic evaluation.

The process begins in the Nuclear Medicine department of a radiology facility. The radiologist injects a radioactive substance near the tumor. After 15 – 60 minutes, the body is scanned with radiation detectors to show how the substance travels through the lymphatic system. Images of the scan are then taken by the patient to their scheduled biopsy.

Removal and Evaluation of the Sentinel Lymph Node

The surgeon will use the Nuclear Medicine images taken at your previous scan, as well as a special radiation-detecting probe (Gamma probe) to identify the greatest concentration of the radioactive tracer. (This is the same fluid that was injected into the tumor site during the imaging process). The lymph node with the greatest amount of radioactive tracer is the sentinel lymph node.

Some surgeons choose to modify the sentinel lymph node identification process by injecting a dye called methylene blue into the tumor. The dye will travel through the lymphatic system in the same manner as the radioactive tracer, turning up in the sentinel lymph node first. This serves as an additional point of reference for physicians to use in combination with the imaging and Gamma probe.

Once the the surgeon identifies the lymph node, it is removed. The lymph node is sent to a pathologist for specialized testing to identify cancer cells.

Identification of cancer cells within the sentinel lymph node results in more aggressive treatment such as radiation therapy, extensive lymph node removal, or even chemotherapy. If the cancer has not spread into the lymphatic system, your physician will simply determine the best course of action for removal of the existing skin cancer.

Have You Been Diagnosed With Skin Cancer?

Call SCARS Center for a customized treatment plan with a specialist today.

Stay up to date

Our Facility
Our Physicians
Our Staff

SCARS Center is home to some of the most widely respected dermatologists and plastic and reconstructive surgeons in Orange County.

STAY UP TO DATE